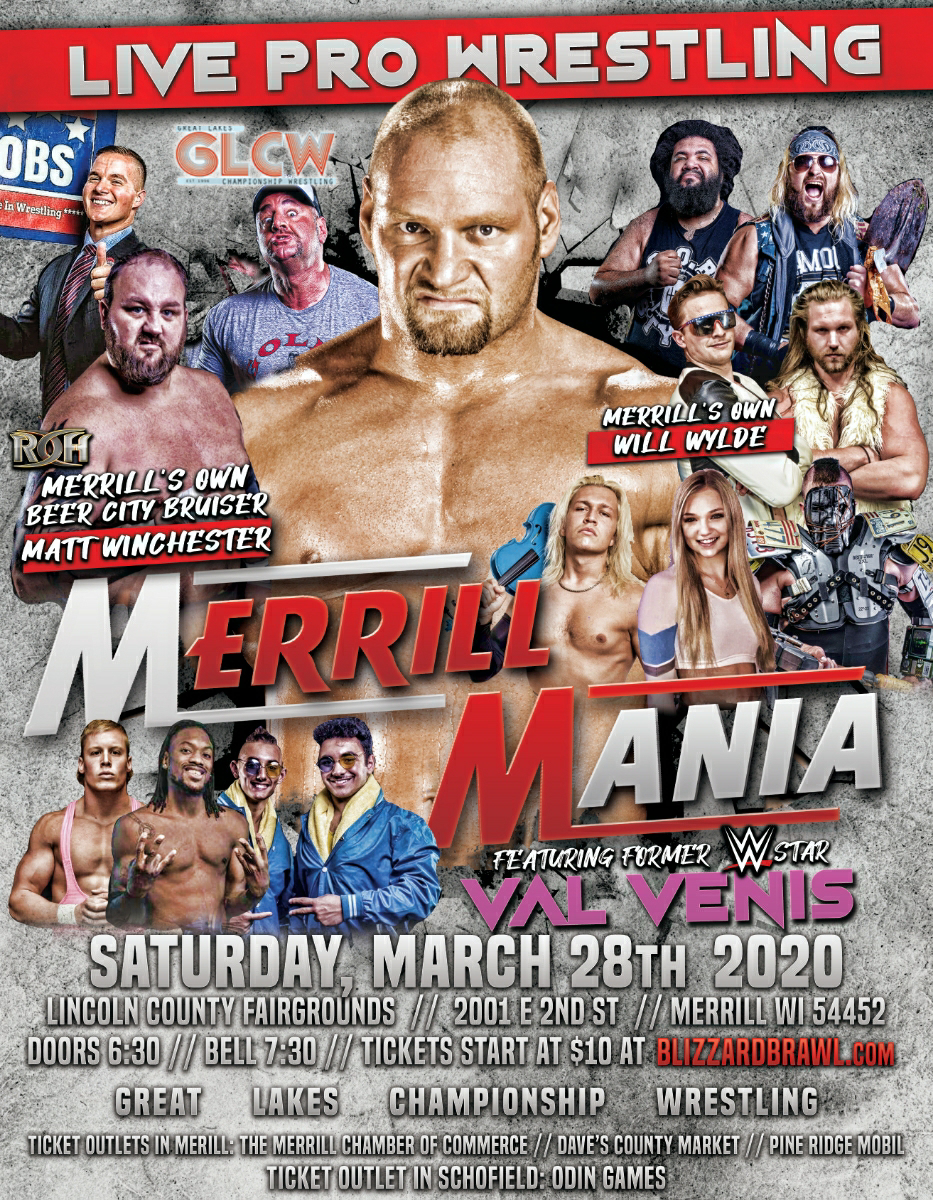 Julia Hart vs.  To Be Announced

Will Wylde vs. To Be Announced

Tickets can be purchased thru PayPal below (PayPal fees included)

Posted by BlizzardBrawl at 7:53 AM No comments:

WWE Hall of Famer and AEW Head Coach, Billy Gunn will be teaching a seminar on how to improve your chances on getting signed to a pro wrestling contract. 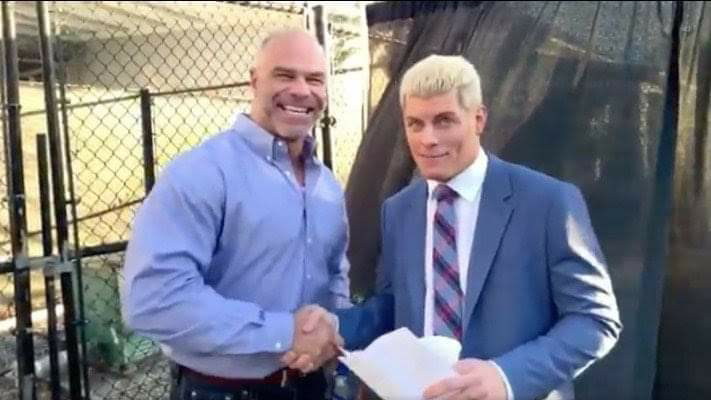 Cost is $50 (PayPal fees included when you check out)

Posted by BlizzardBrawl at 10:02 AM No comments: